HETS is very fortunate to have Constantinos Sfikas as one of it’s founding partners.
More than a mere Greek history enthusiast he is a licensed guide and a professor at the National Guiding school as well!

Through various venues such as the Thessaloniki International Film Festival, Constantinos has gained a well deserved reputation as guide and lecturer to the stars! Many VIP guests, directors, film stars as well as foreign dignitaries, among them Alexander Payne, John Malkovitch and President Reuven Rivlin of Israel have been treated to his inimitable way of bringing Greek history alive!

For additional details about Constantinos you may also go to his website www.expertguides.gr 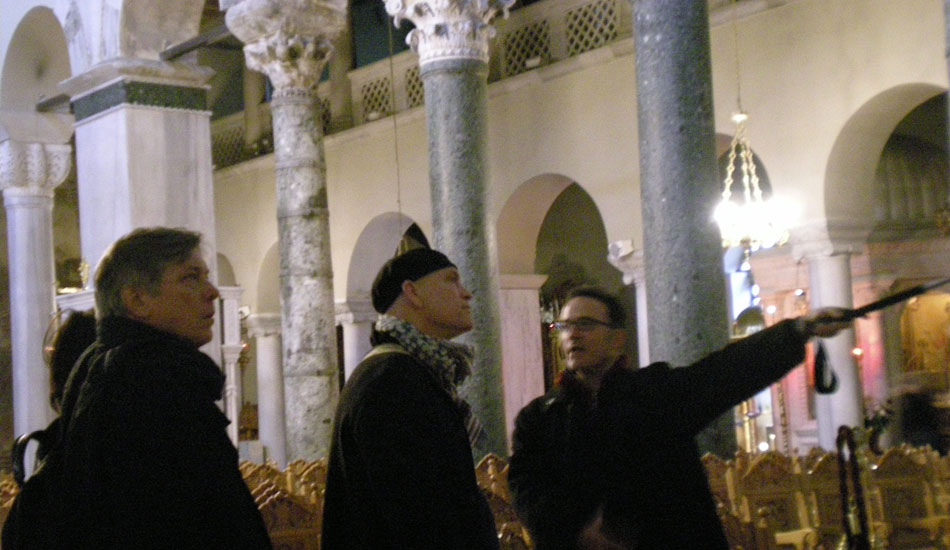 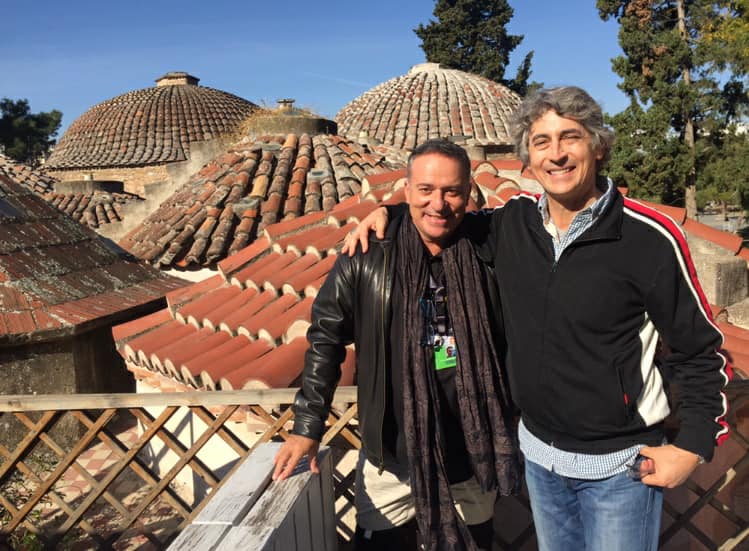 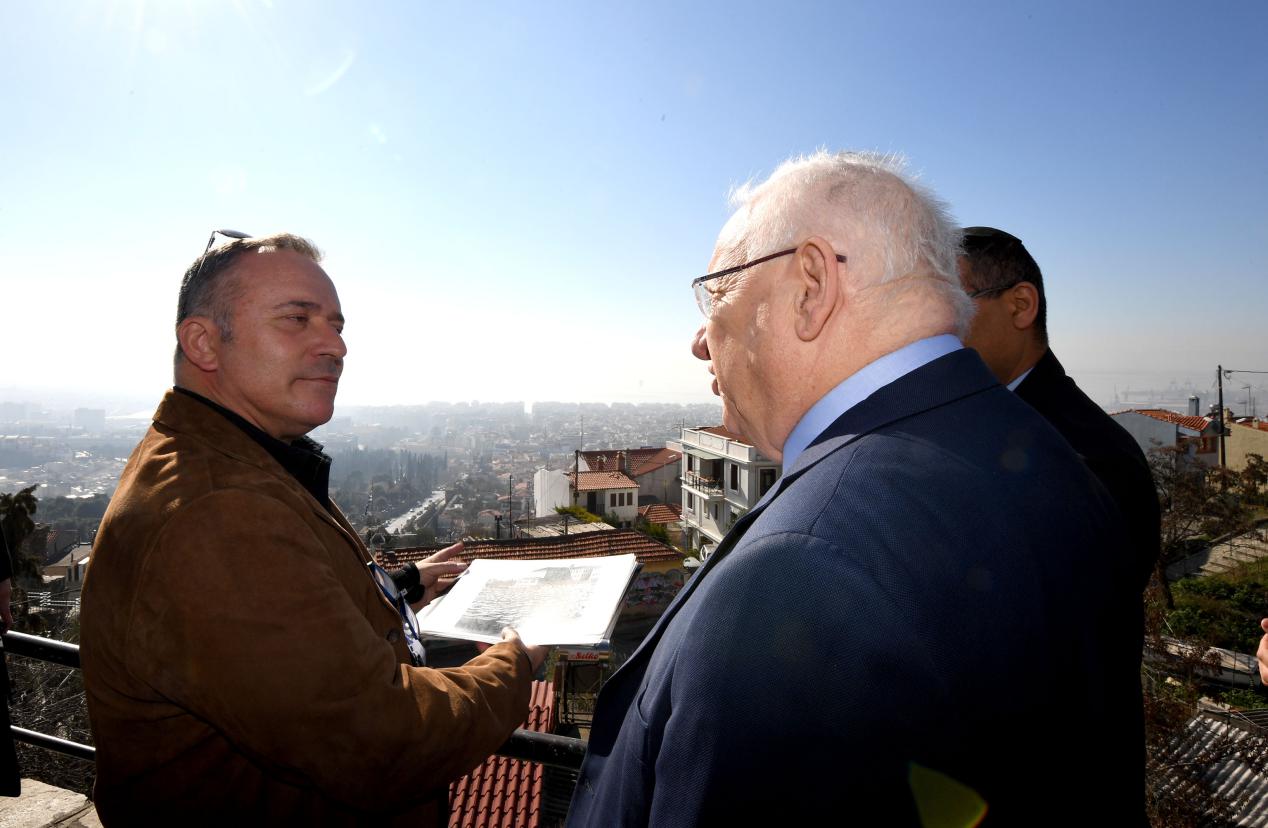